Are Aries and Leo Compatible? 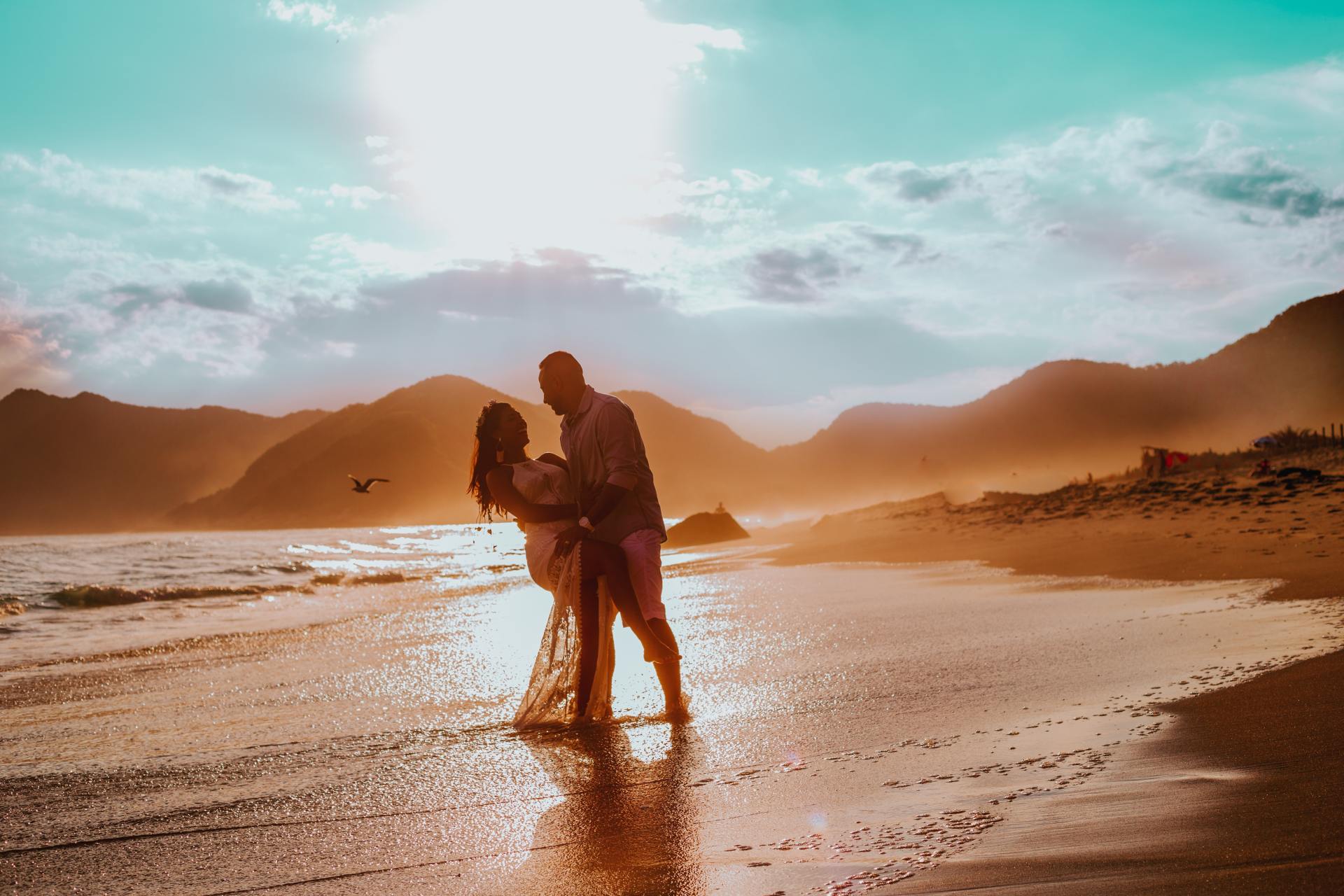 The protective character of Leo is something that Aries loves, the lion or the lioness is skilled at discovering the needs of their partner and above all at meeting them.

Aries and Leo are two fire signs so a relationship between them will be marked by passion, by a lot of passion, both in good and bad. Both signs hate routine, although they can do the same for a long time if that makes them happy, as soon as they see boredom in an activity they change quickly. This couple can be difficult to understand and, although they have things in common, they also have a lot in which they are not alike, although they have a very peculiar way of complementing each other.

The discussions between these two signs are too fiery, well, the discussions and also the reconciliations. Both light up very quickly, they cannot keep anything, although Aries, of the two, will perhaps be the one who is cut off when it comes to saying everything, it will simply say almost everything. Leo has a capacity to imagine and see beyond what is quite developed so that everything that Aries keeps to himself Leo will know how to interpret it, yes, in his own way.

When the two calm down, they have that ability to reach good deals, but yes, they will be deals that should not be broken because as soon as one sees that the other does not comply, the fights will start again.

The protective character of Leo is something that Aries loves, the lion or the lioness is skilled at discovering the needs of their partner and above all at meeting them.

This delicacy, this way of dealing, when he puts aside his ego and pride, makes the ram passionate.

Both Aries and Leo are fire signs, neither of them is going to be devoid of character but Leo has a greater capacity than Aries to sweeten. Both are signs with a lot of pride but in this case, Leo wins again. They both love to dominate the situation and must learn to separate and set limits so as not to fall into a constant struggle of powers, struggle of egos, struggle of leaders.

It is inevitable to accept that Aries and Leo are attracted, a lot, but the relationship will not be easy if you do not do your part. When they are united, when they are really well when instead of leaders in a war they ally, they get everything, and they know it. That pride, that desire to be the first, that facility to lead, so that others pay attention to them, all of that, they have to do it united, together, and they can do anything they want. The union is strength, and between these two is something that is more than proven.

In general, the combination of Leo and Aries is quite good, maybe not the best, but they can get along or at least not lose attraction. At first, everything will be great, sure, later, when little by little things become known, perhaps they will get worse. Or not…