Are Aries and Capricorn Compatible? 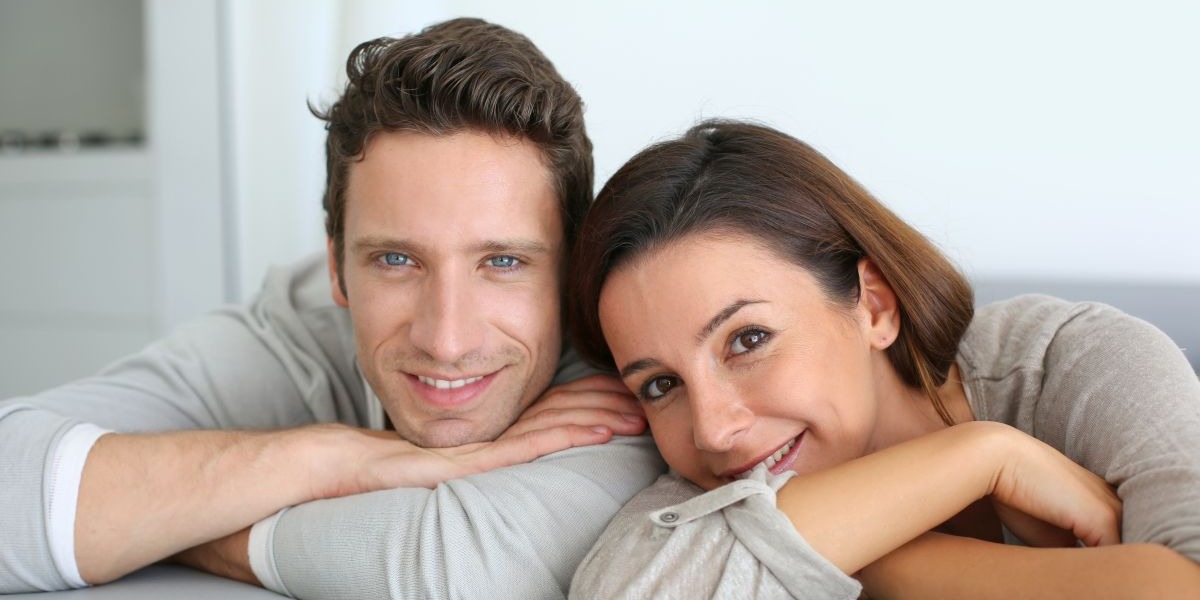 Capricorn wants to impose, and Aries wants to, and that's when the bomb explodes and respect is lost.

Aries and Capricorn compatibility is a difficult but possible combination. Capricorn is too “realistic” with everything and for him, things are done only one way, and that way is his. Aries cannot stand that, and as a rebel, he ignores almost nothing that the earth sign tells him, which makes the latter lose his nerve.

Aries is more dreamy than Capricorn, and in his life, all options are possible, why not? But Capricorn is much more closed in that aspect and things are black or white, so honestly, such a combination for life is quite difficult, but it can exist, with work and with patience. Much patience on both sides.

The best thing that can happen to Aries and Capricorn is to meet an enemy or a problem in common, they will know how to be partners and fight for that, when they unite against something or someone they are the best.

The centered head of Capricorn with the impulsive activity of Aries, moves mountains, really. On the other hand, we must bear in mind that Aries loves to be told and thanked when he does things well, and Capricorn that of thanking or flattering someone ... of course not. It is much less demonstrative than the rest of the signs. He hates being behind someone, even if it is his partner.

Capricorn wants to impose, and Aries wants to, and that’s when the bomb explodes and respect is lost.

The reality of it all is that in a relationship like this you can expect anything from intense and strong fights to passionate reconciliations, but the problem is that both will throw the dirty laundry as soon as they have the opportunity. And resentment is not a good thing.