Are Aries and Cancer Compatible? 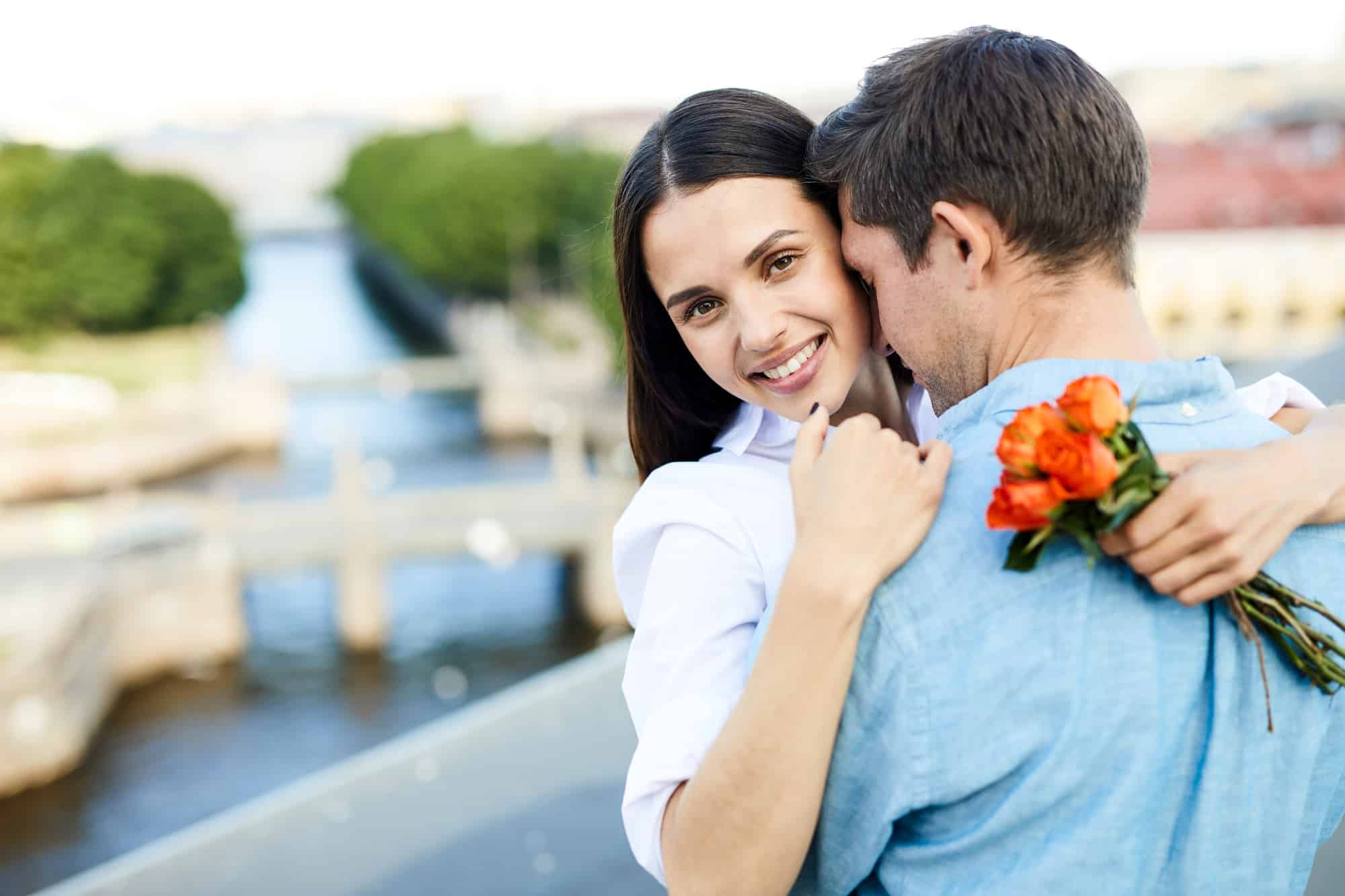 Aries and Cancer can form a very good couple if Aries learns to transmit security to Cancer and Cancer, on the other hand, has the necessary patience.

Aries and Cancer are totally opposites, to be honest, but they can bond very well and help each other in an amazing way. When they first meet, they might get along especially well or they might clash too much, but the hard work comes when they want the relationship to last. Cancer is attracted to Aries, and Aries is also attracted to the crab’s attention as if it was always hiding something ...

Both are very different, the ram is explosive, active, energetic, and very confident at times, he says what he feels without having to think if he will like it or if he will not like it. Cancer seems shyer, is much quieter, also distrustful, and often does not say things so as not to create bad vibes. Aries sees in the crab someone who seems discreet and above all, charming.

Cancer does not make things easy until it makes them easy, let me explain, the little crab will always walk with lead feet at the beginning of anything, yes, but no, I love him now but I don’t trust myself, and that is something to which that Aries can’t resist. We already know, the more difficult everything, the more interesting. Aries will insist, in whatever way it is, it will be sensitive, it will be direct, it will be prudent, it will be whatever the crab wants it to be. And Cancer, in the end, will end up giving in.

Aries and Cancer can form a very good couple if Aries learns to transmit security to Cancer and Cancer, on the other hand, has the necessary patience.

The good and wonderful intuition of the crabs quickly realizes that Aries needs endless affection and pampering. For Aries, having a person in front of him who is capable of meeting his needs in this way represents something difficult to believe, so he must assimilate, of course, that he has before him a person with defects but with good intentions.

Once he has understood this, Aries will behave as if he were the person who is going to take care of him best and in this way, he will transmit to Cancer the necessary security to throw himself into his arms.

Aries must control the ways of saying things, as with almost all signs, but with Aries, even more. Let’s not forget that the crab is sensitive, in addition to being someone who can get into any cloth very quickly so, if he feels hurt by something, he will not forget it easily. The best thing is that Aries, in a relationship with Cancer, will also learn to feel empathy in a different way, it will even bring out that sensitivity that sometimes seems to be lacking ...

Both signs also sin in similar things, the fear of infidelity or deception can lead them to have jealous, possessive, and overflowing reactions. However, if you base your relationship on constant communication, this will not prevent you from moving forward.

The romantic relationships between Aries and Cancer are usually long-lasting, both have a tendency to settle and commit, everything can start as a game almost always but in the end, they end up being together for longer than they thought. They are not signs that tend to go from flower to flower, in addition, they also have a lot of resistance between them, sometimes too much, and perhaps sometimes things are “forgiven” that they should not and that in the end, they will come out again from one side or by other.