Are Aries and Aries Compatible? 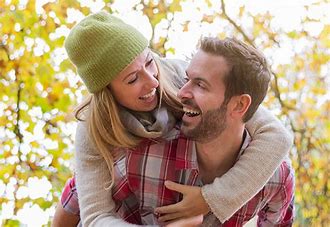 It is not very common in the Zodiac, among other things, because Aries is not usually attracted to someone of the same sign.

When two Aries come together, there is a good chance that, from one moment to the next, the fireworks will arrive, which may not last more than ten or fifteen minutes but it will be a show full of colors, that’s for sure. A relationship between two rams will be intense, for better and for worse. Aries is a sign that easily accepts defeat. So, imagine two. There is a constant tug-of-war for almost everything they do. There is a “covert competition”, perhaps not everyone realizes that there is tension between these two. But the tension is there.

Aries and Aries can become the perfect couple, or on the contrary, it can be a bitterness of the good ones. Stubborn, stubborn, and selfish many times, yes, they need someone to give them their own space and time to make decisions and, at the same time, to push them to move forward. They need someone strong by their side, but at the same time not to go over the top…

It is not very common in the Zodiac, among other things, because Aries is not usually attracted to someone of the same sign.

The problem is that if they have not evolved, at least one of the two, previously, the closed character, the need to rethink anything as if it were life or death. The radicalism and extremism of Aries can lead to this relationship becoming a frantic power struggle that will only end when one of the two, pushed by his pride decides to disappear.

The solution so that they did not end up throwing the relationship overboard would be to think a little more about the needs of the other and develop the ability to give in favor of the couple, once for one and again for another, and not take selfishness purely to the individual.

When an Aries leaves it is never to return, imagine what happens when there are two Aries who choose the path of running away.