Are Aries and Aquarius Compatible? 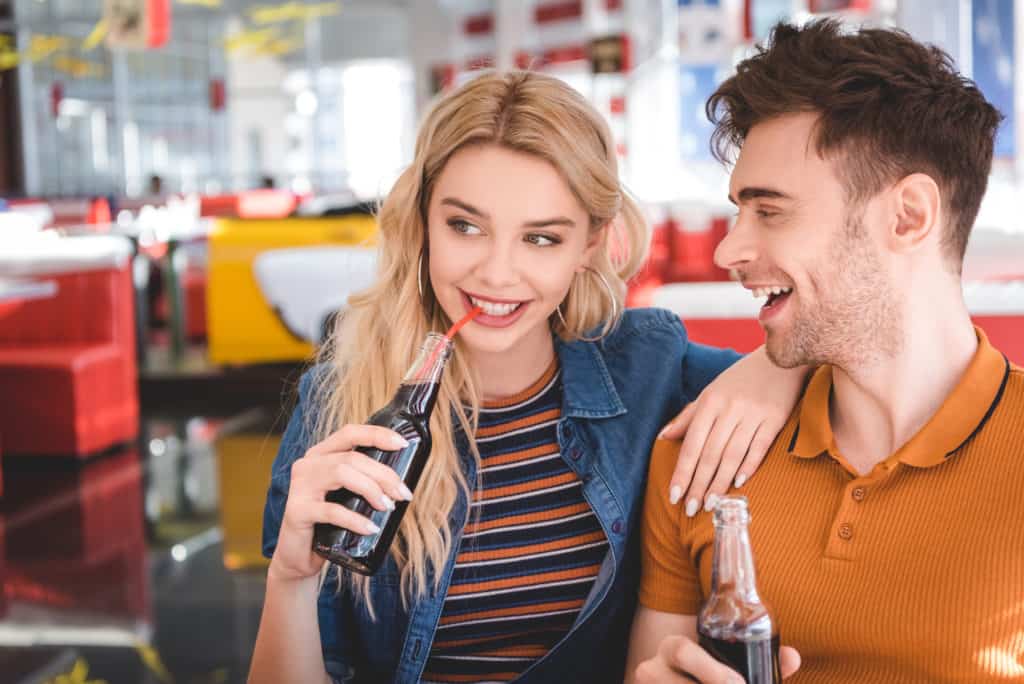 These two signs attract each other especially at the beginning, that kind of attraction that often ends up as something fatal, that is the one that both have. Both Aries and Aquarius are very independent, in fact, that is one of the characteristics that most attract them to the other, the problem comes mainly when Aquarius tries to “take off” a little more than necessary, Aries will be able to tolerate it, but inside He is on fire, and yes, he will end up telling him what bothers him, because he needs to let go of everything, and Aquarius will begin to accumulate reserves, and then everything can end in drama. But hey, not everything is so bad ...

Aquarius is a sign with an inner curiosity much greater than the rest, but it is usually more reserved and calm than Aries. Aquarius does not explode the first time but accumulates and accumulates for the least expected day to tell you everything he thinks about you, something that puts the ram on the nerves. Aries will give him security and above all, it will make him express himself much better, he will take out of him what he has locked up, and he will never do it to hurt him, or at least, intentionally. Aquarius is going to give Aries the peace he needs and also teach him to think twice and calm down when he can’t get something done at the moment.

Need to be good with yourself first to be able to give to others, this, in the end, can cause conflicts and stressful situations ... Many

On the other hand, they both want to go out into the world and explore it. They love to learn new things and know everything that surrounds them, but Aries wants to live it quickly and Aquarius sits down to enjoy it. Both are rebels, and when they are against the world, but UNITED for the same cause, everything is extraordinarily great, the problem is when that rebellion makes them face each other because they both think differently, that is the real problem ... Because each one will shoot for what yours to death.

In an argument, Aries will have much more nerve than Aquarius, but Aquarius knows how to stand and stand for a long time, so hold on without complaining until Aries has gotten over it. Later, when the tranquility arrives is when Aquarius will express his opinion on the subject.

Aquarius admires Aries for his independence, how he can get everything done without help from anyone. And there is the key, in mutual admiration. It can be a good combination and it can be very durable as long as the flame is lit, ah, and especially as long as neither of you disrespects each other, when this happens, the relationship will go towards a bottomless precipice, always ...